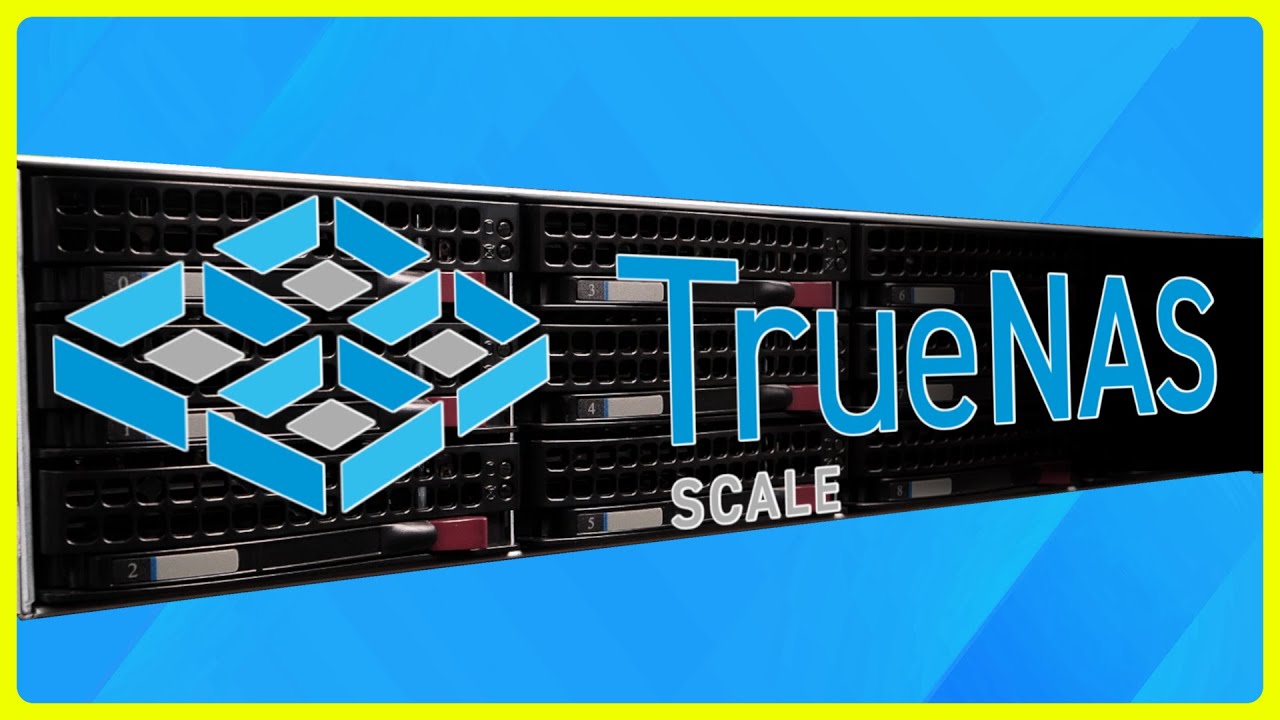 The HP Z840 has changed its role to a permanent storage box running Truenas Scale. This is in addition to my Synology DS918+

TrueNas is the successor to FreeNas a very popular BSD based StorageOS and TrueNas scale is a fork of this based on Linux.

The Synology has been an amazing piece of kit handling VM storage, Docker, File share and Plex duties. It will maintain most of these roles. However, I needed something faster and the Synology I had was limited to 2xGb interfaces. An option was to buy a newer Synology but I felt a better route was to try a “Storage OS” on some of my existing hardware with some network tweaks to be seen later.

The Spec of the Z840 Workstation I am using to run Truenas is 2x Intel Xeon CPU E5-2673 v3 @ 2.40GHz and 128GB of RAM. More than enough for my needs. I will use the 2xGb interfaces for management and the new network for a combination of iSCSI/NFS

Within one of the 5 1/2 inch drive bays I have placed an Icy Dock express cage giving me 6 addtionial 2.5 drive bays.

I have placed the TrueNAS OS on 2x Intel 80GB SSD’s running within these.

For now, I have configured 2 storage pools. One NVMe with a single INTEL SSDPE2MX020T7. This will be very high-performance storage but for now, is not redundant. I plan to mitigate this with regular backups.

The other is reusing some 3TB WD Red drives from the Synology in a Raid-Z config. I will likely add some SSD as a ZLOG at a later date.

This is presented back to my VMware hosts using iSCSI over a 25Gb direct network. I have only done basic testing so far. John would murder me for this but I did a test using CrystalDisk just to check everything was in the correct realms of what I would expect. (These numbers will have been influenced by cache size as they easily fit in the working set)

I chose to use the real-world test built into Crystel Disk Mark. I’m sure the numbers would be much higher with other configs. This was also done with a 4GiB file which isn’t huge but I used to keep the testing short. I will come back and test the storage properly at a later date.

NVMe initial performance test. I had a number of VM’s running on the NVMe test at the time testing was running. This may account for the read being slightly lower than the SATA disks but the Write performance is much higher.

Comparison with Synology 3x SSD Raid 5 ( 2x1Gb/s ) Networking. You can see this is significantly lower than the Freenas box. The Synology was running a number of docker containers and apps at the time so I’m sure performance could be higher.