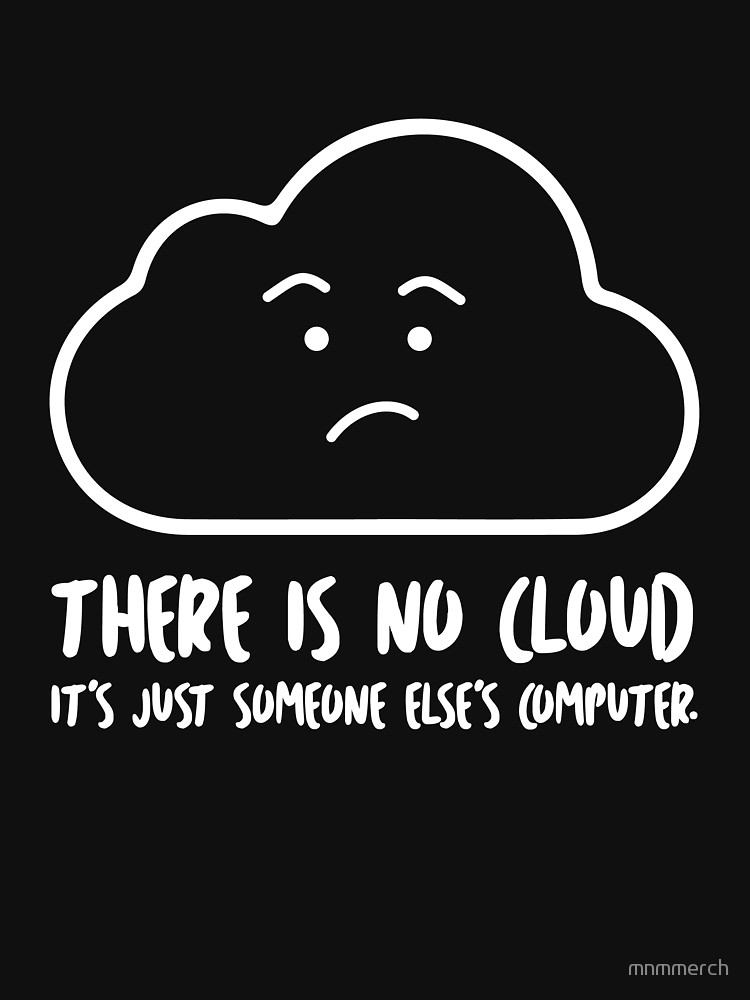 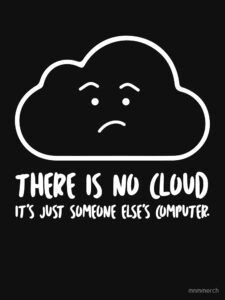 I run a few services on some of my lab kit (Mail/Web/Spam filtering etc ) So I decided to deploy a Serverless status page using some of the funky AWS services.   This is built using lamb status. Now they have done a huge amount of work on this and all credit goes to them.   It’s a very easy to deploy public website that relies on ZERO webservers.  It also has an admin page to easily edit the status pages and objects etc. It also supports input via API and publishing actual monitoring data from AWS.  Its designed to be incredibly cheap to run with 30,000 hits predicted to cost less than $1

Its built using a number of  AWS technologies listed below if you unfamiliar with these I would strongly suggest learning more.